It was nighttime and we were at the top of the Eiffel Tower in Paris, France when I knelt down on one knee, pulled out the ring box, and asked Krista if she would do me the honor of marrying me. The reply: "Yes with all my heart!"

What can I say? We were young and in love, and Krista, my then-girlfriend, was studying abroad in France. Of course I had to fly out there to propose! I'd have been a fool to pass up such an opportunity.

It was the Spring of our Junior year at Wheaton College and we had the plan to get married that summer just before our Senior year. Before deciding to propose, I had done a lot of work figuring out how we'd get by for the year while we both finished our degrees, looking into everything from financial aid and health insurance to housing and making a budget. But there was one thing that neither of us considered in the least bit: children.

And so begins "Part 1, Asking the Question" of my 6-part series "Why We're Contraception-Free". The series tells the true story of how two educated evangelical Protestants in love were of course planning on using contraception (everyone does), but had their plans turned upside after stumbling across a decades old document written by a long-dead pope.

You'll learn what made us change our mind to go contraception-free and what it's been like living it out - including how our new-found convictions have been tested significantly - but why we can't imagine living any other way. 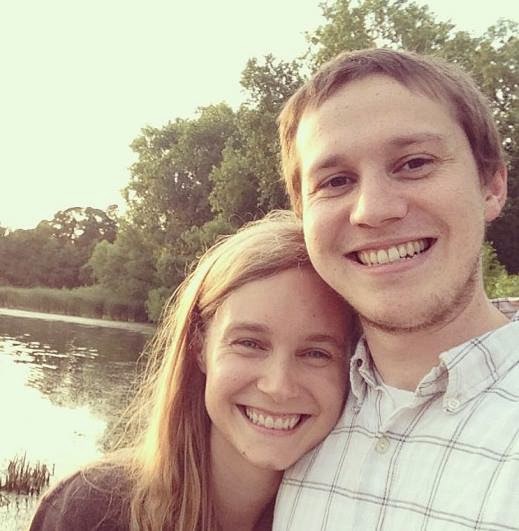